The weekend of October 21st and 22nd, we put on a large display at the Fall Family Fun event at the Garden Factory in Gates NY. 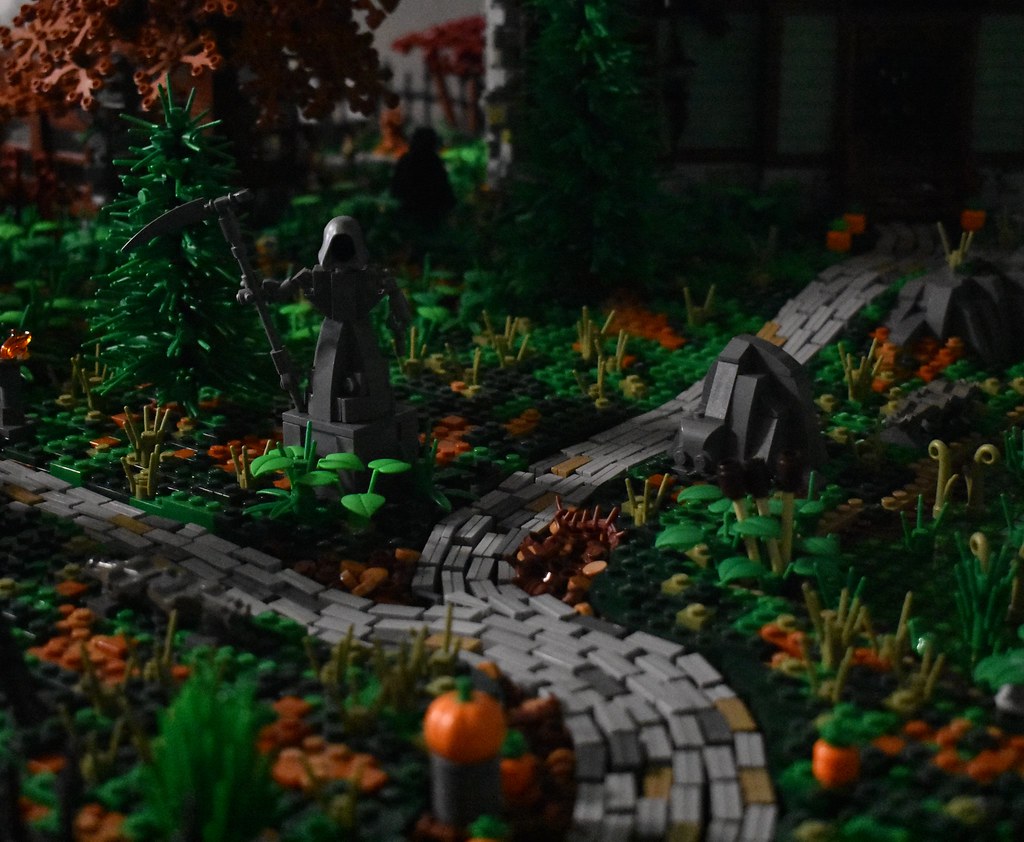 The Fall Family Fun event involves several dozen attractions, including carnival rides, a petting zoo, animal rides, food, pumpkins, face painting and everything else you would expect at a carnival/fair. And Batman: 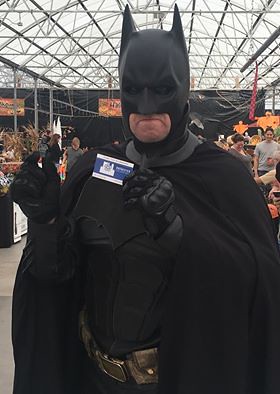 The event is held inside a huge greenhouse, and attracts thousands of families each year. This was our second year participating in this event, and we were given a large area to organize our display.
We had a total of 14 tables set up to display two of our ongoing LUG collaborations, as well as dozens of other MOCs. The event was busy, with little downtime throughout the two days. We spent most of the time talking to families and showing them our display, as well as chasing the occasional ball that would escape from the GBC loop.

Here are some of the MOCs we were showing throughout the weekend:

Our Medieval Village has grown over the year. This is one of the LUG collaborations we have been working on over the past 18 months or so. Here are some additional pictures: 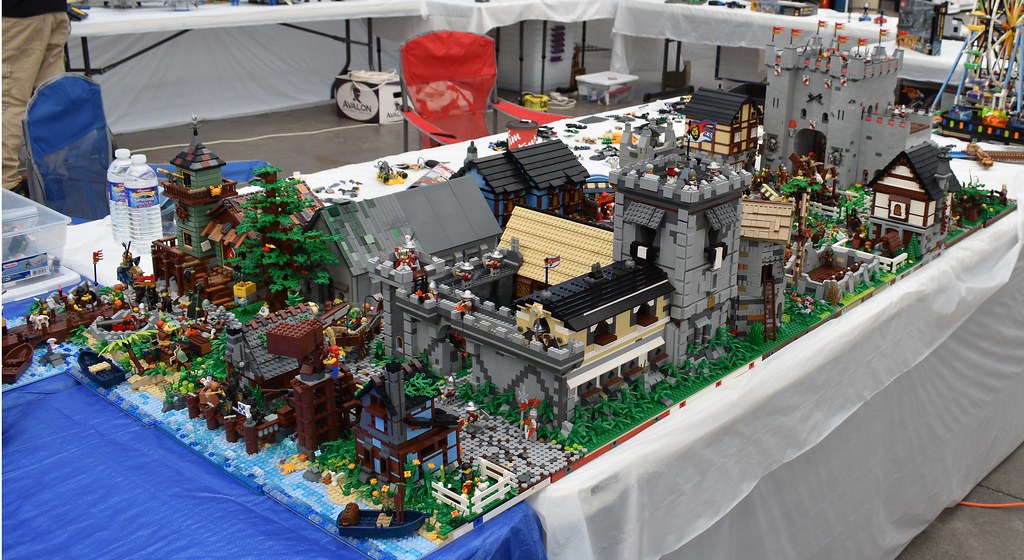 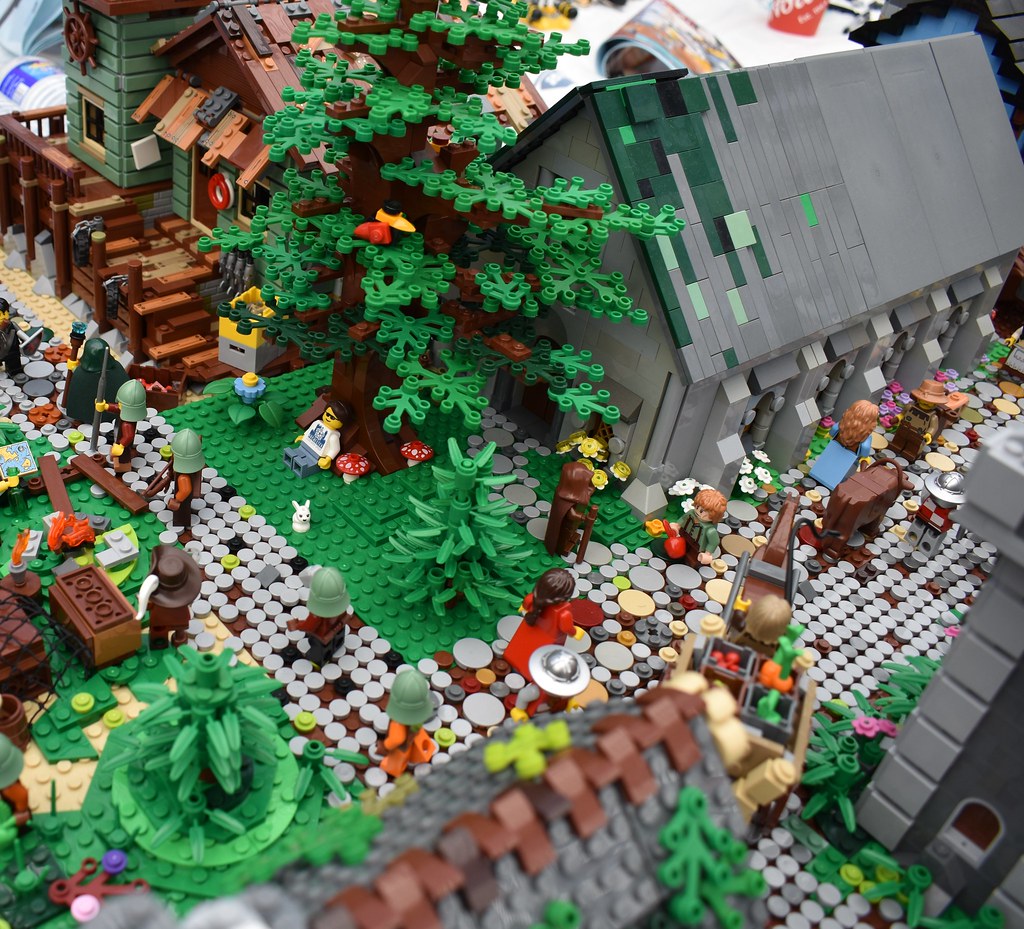 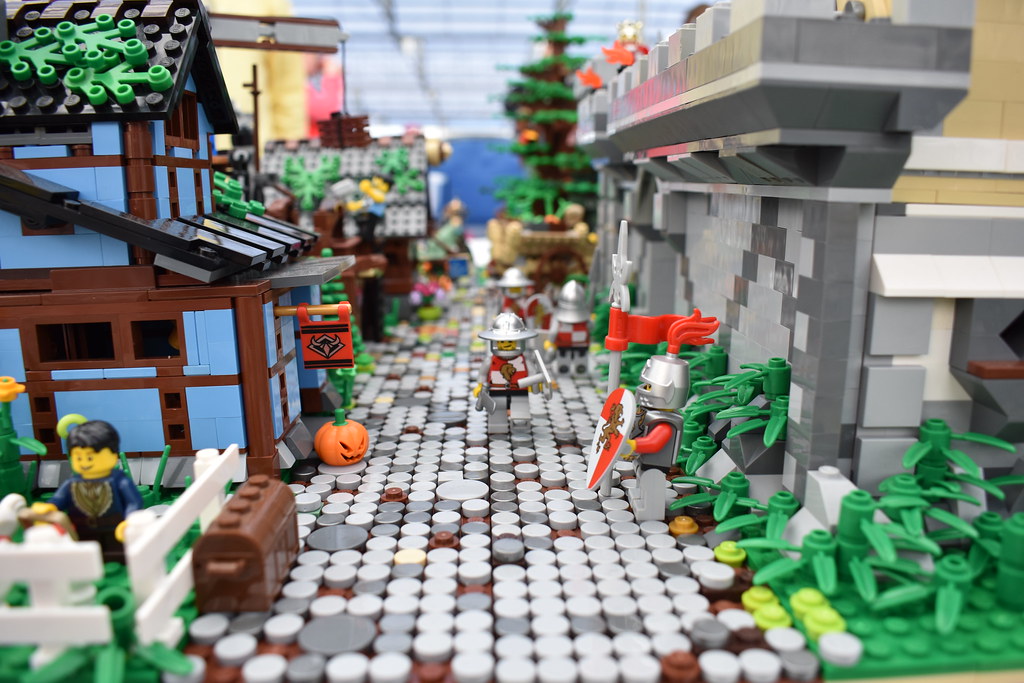 Dan brought his Carnival, which includes a mix of kits, and custom rides 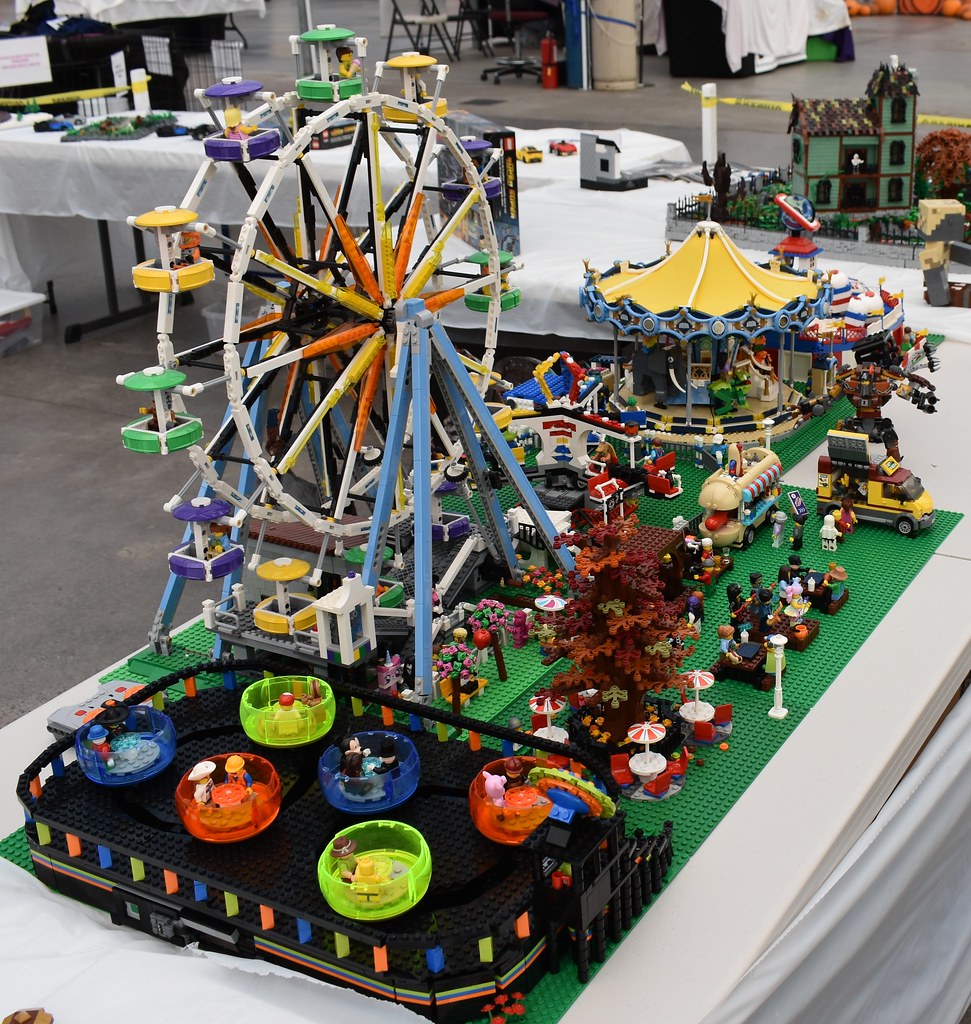 My Haunted Manor was ready for the holiday: 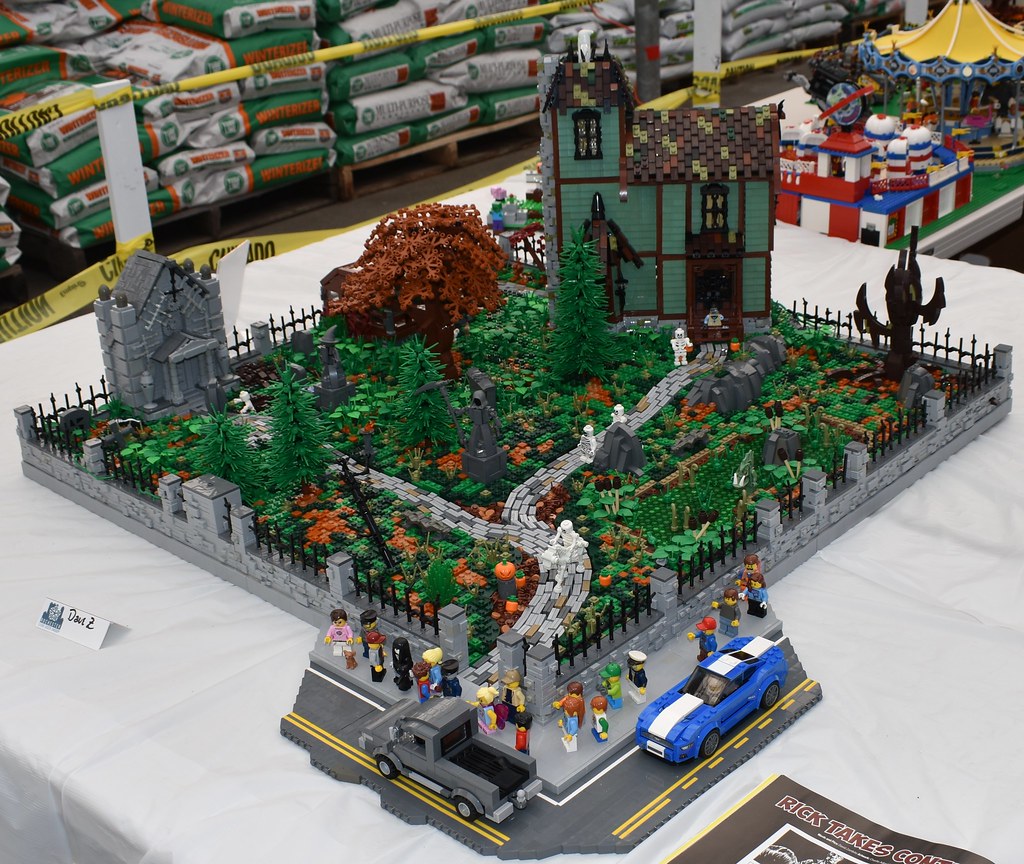 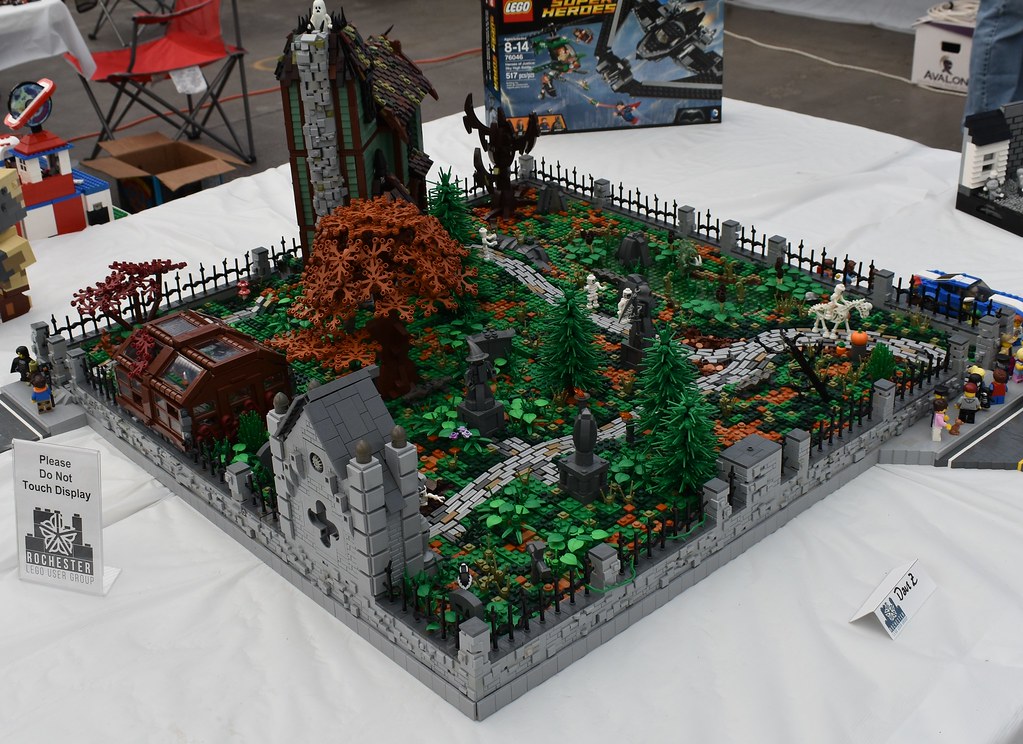 Here is the Mine Craft Husk that Keith and I put together one afternoon a couple of weekends before the event: 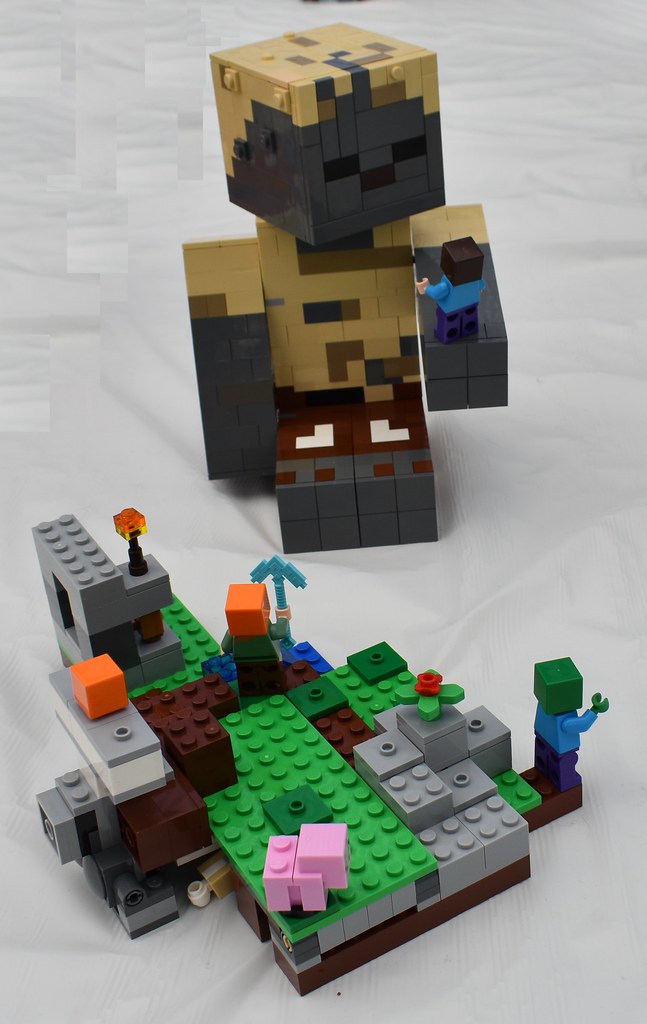 Chris H. shows the practical side to our hobby:

A Naval Battle waged between many of Mike’s ships: 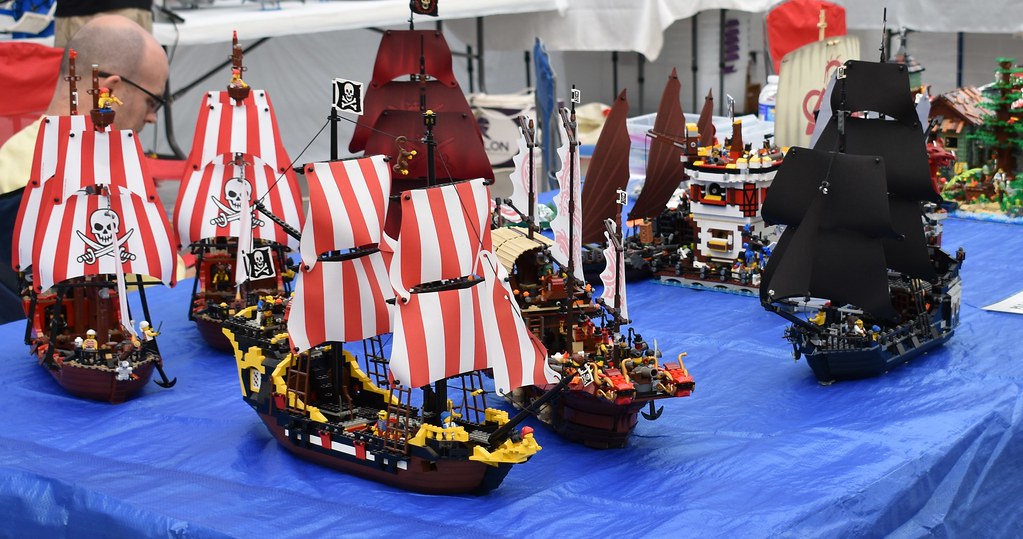 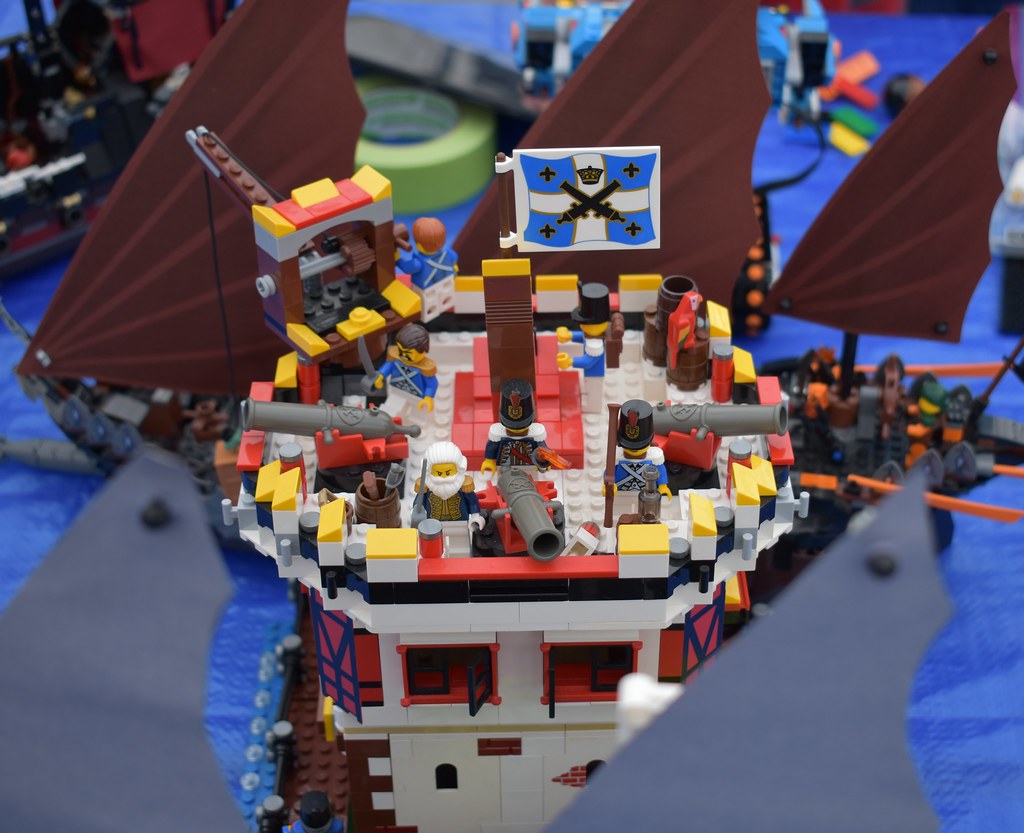 Along with a few other MOCs: 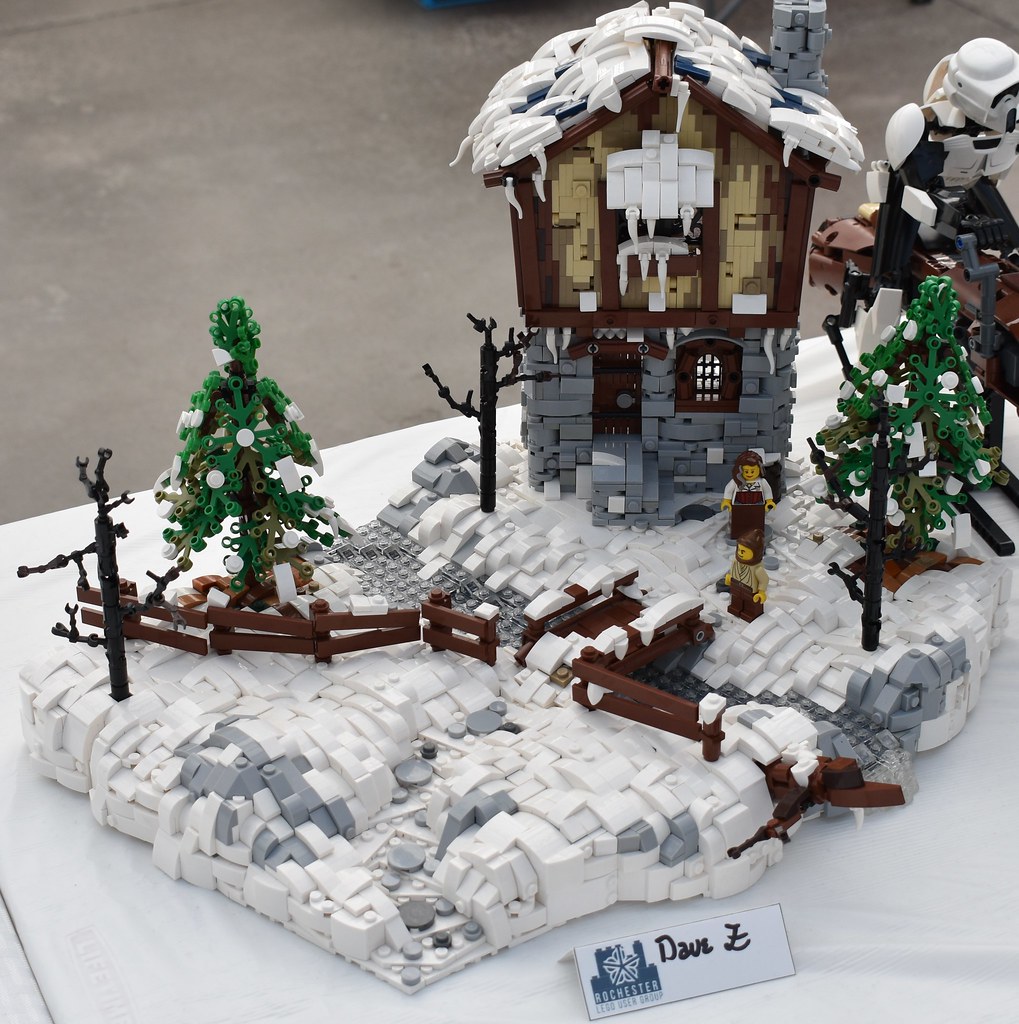 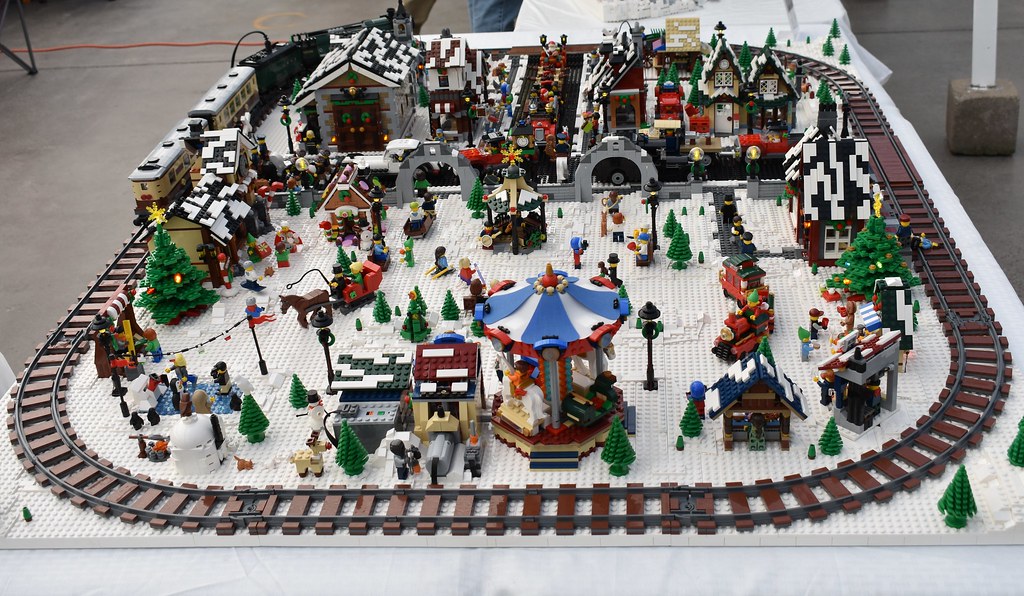 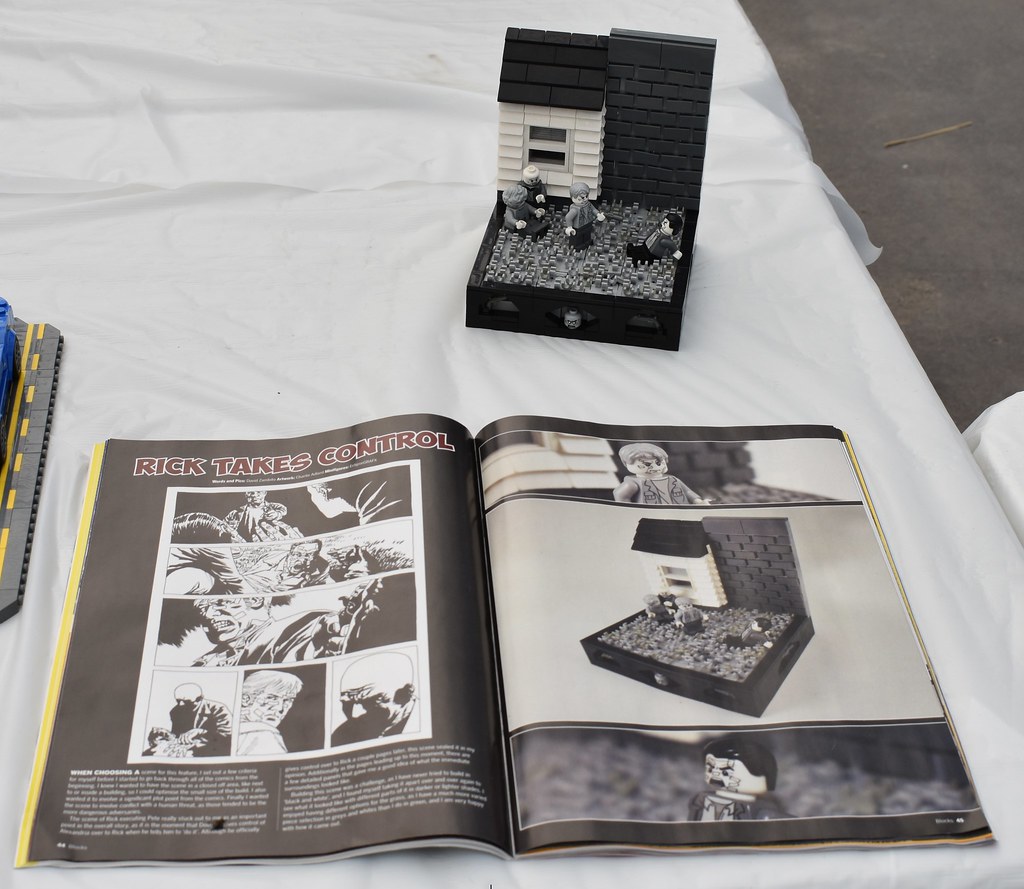 And when there was a little down time here and there, I put together a little something out of a box of “to be sorted” elements I brought with me: 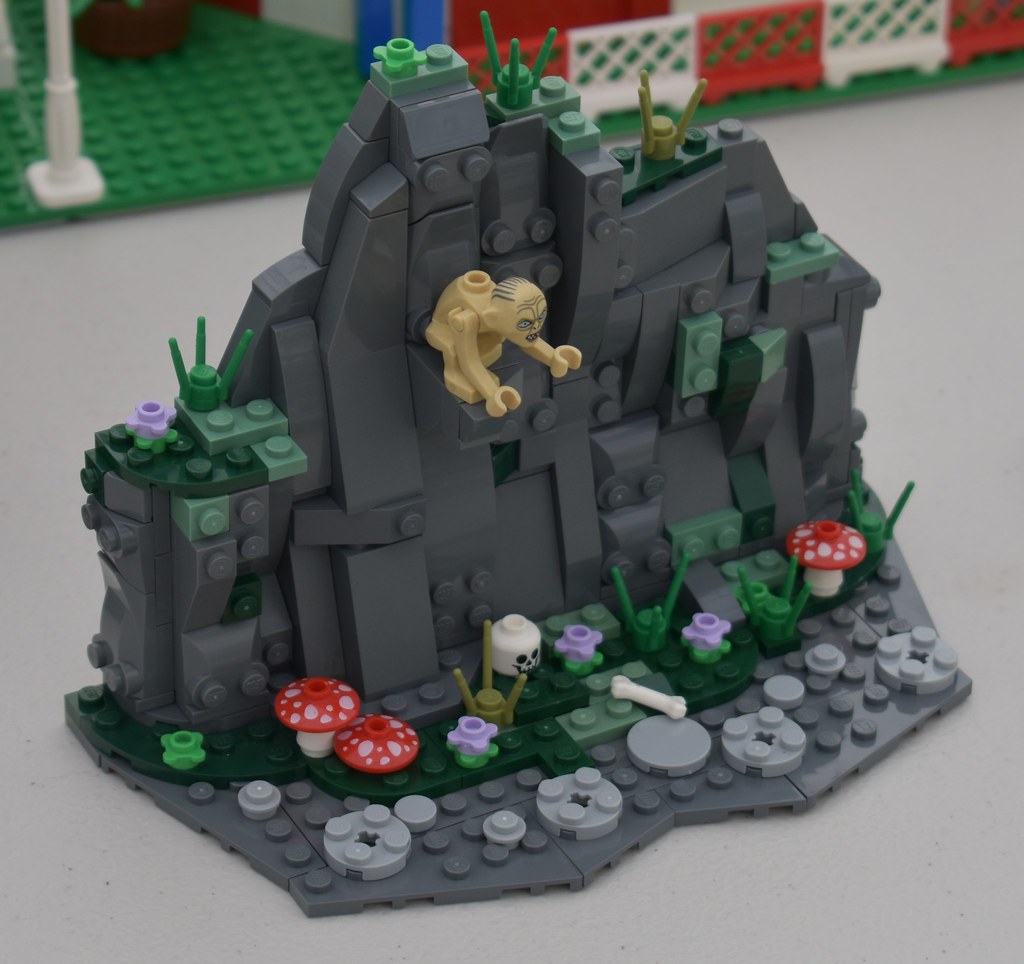